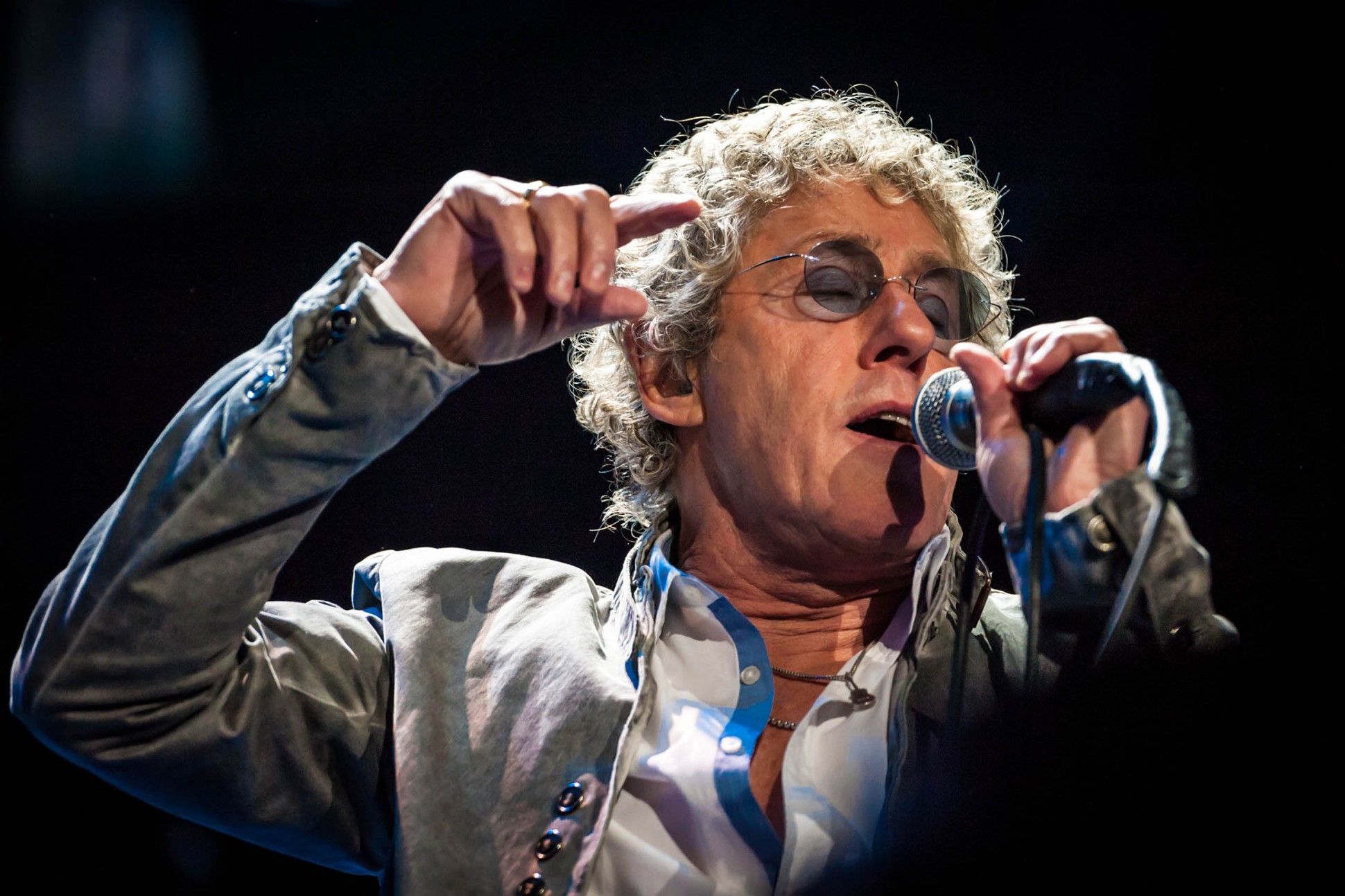 The Who’s Roger Daltrey is to be honoured by the music industry in recognition of his contribution to music and his charity work.

The Who frontman will be presented with the 25th Music Industry Trusts Award at a ceremony in November.

In a career lasting more than 50 years, the singer has also raised millions for the Teenage Cancer Trust.

Daltrey said it was “great to be honoured by my friends and colleagues in the music industry”.

Chairman of the award committee, David Munns said Daltrey was a “worthy recipient”.

“Roger Daltrey is an inspiration when it comes to personal devotion to charities,” he said.

“We are proud to recognise not only Roger’s musical output, both as a solo performer and as part of The Who, but also his tireless dedication for charitable causes and in particular the Teenage Cancer Trust which has helped thousands of young people throughout the UK and worldwide.”

The Music Industry Trust Awards ceremony in November is held in aid of the music therapy charity Nordoff Robbins and the Brit trust charity, which Daltrey has also supported.

“The Who were there at the beginning and I am proud to join the honourees that have received this award before me and themselves done so much not only for these charities, but also for many others.”